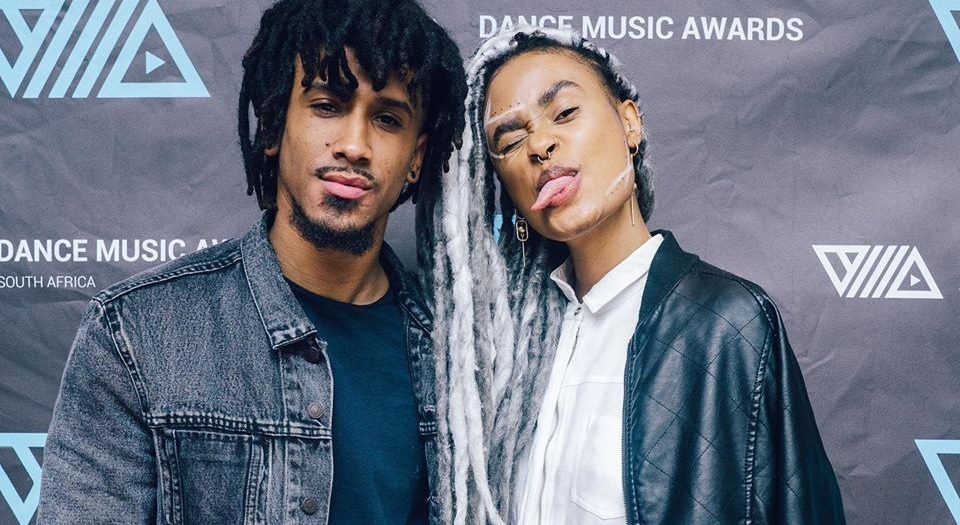 Dwson And Sio Opening For Tom Misch This December

Fresh off their Dance Music Awards South African win, Dwson and Sio will be firing up the crowd ahead of Tom Misch’s Cape Town Show in December. October saw the video for Dwson featuring Sio’s Nobody Else named Best Music Video at the 2019 Dance Music Awards South Africa (DMASA), adding to the buzz around this collaboration between the Cape Town-based producer and soulful singer, Sio.

The duo will be supporting Misch on the final date of his second South African outing.” Very excited to be coming back to South Africa,” – Misch when his three-date December tour was announced. “My last tour was some of the craziest shows I’ve played so can’t wait to return.” 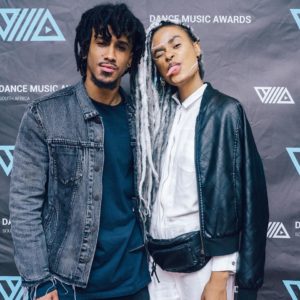 The English singer, songwriter and producer first created a global buzz with songs he uploaded to Soundcloud when he was 16 – and his wide-ranging musical appetite has seen him become a sought-after collaborator and solo artist.

Don’t miss the opportunity to see Dwson and Sio live this with Tom Misch this December.

Get your tickets here