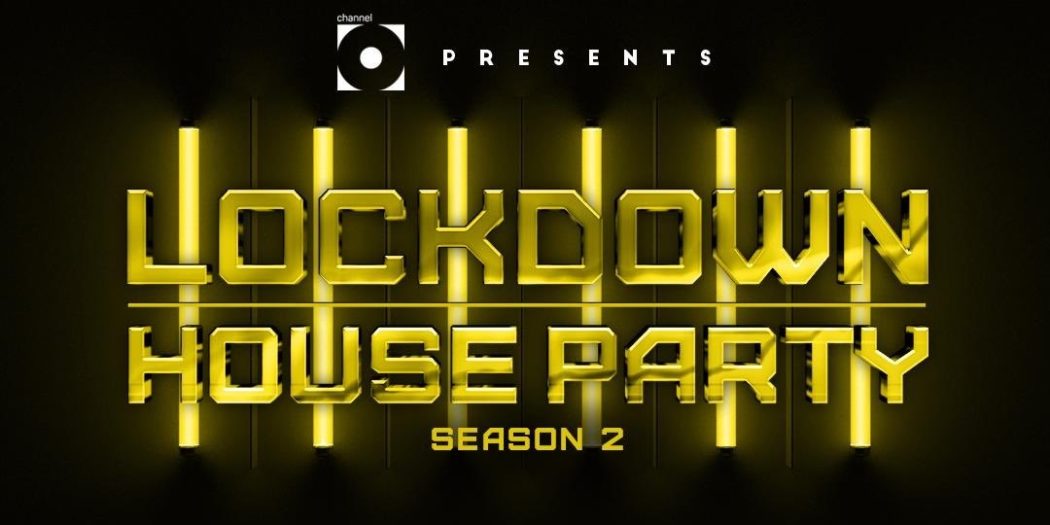 In the wake of a national lockdown which was announced on the 23rd of March and planned to start on the 26th of March 2020 due to the outbreak of the Covid-19 pandemic. This meant that all music venues and public venues would be put on hold until the situation gets under control.

Internationally acclaimed South African djs Shimza and PH teamed up to unleashed the #LockdownHouseParty. This was a six hour online party, which comes to our screens every Fridays and Saturdays between 18:00 and 00:00 (midnight), and features a line-up consisting of the country’s hottest dj’s and hit producers to put that bounce back to our weekends. The show has featured on decks the likes of Da Capo, Kabza De Small, DJ Maphorisa, DJ Zinhle, Oscar Mbo, Dj Fresh, Lemon & Herb, Buhle and more artists in the past few weeks. 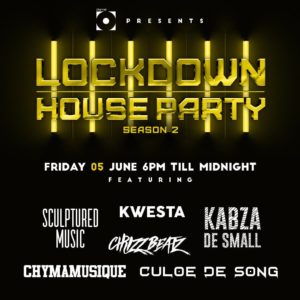 #LockdownHouseParty generated a social media buzz for the past few weekends and has since came to an end last weekend when the show’s Season Finale featured an All Star Dj Line Up hand selected by the show’s fans.

Ke kopa RETWEET 😊🙏🏾❤️ We made a plan and we are BACK! Bigger and better! #LockdownHouseParty is back tomorrow and Saturday 🕺🏾🕺🏾🕺🏾 pic.twitter.com/vJaOGIrKxG