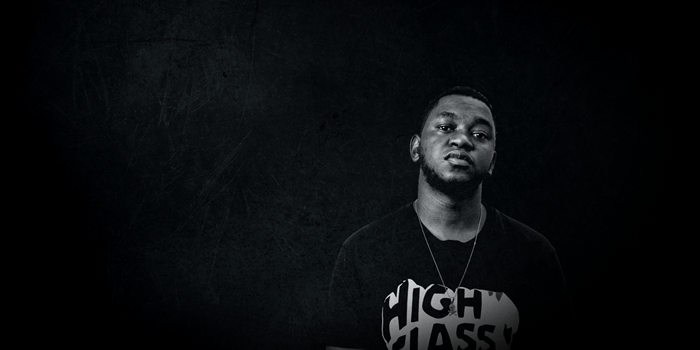 Nitefreak’s music journey started in 2009, he is a self-taught dj and music producer. Picking up a few tricks and techniques from fellow producers. He started out as an all-round producer or beatmaker making beats for sale to local artists. In 2014 he released his debut single titled Enough featuring SoulChard. That was when he decided to really focus and build your name after the song got a few spins on radio. In 2016 he did a house remake of Cal Vin s Hit Single Bebengakholwa and it gave a bit of traction and direction to what route he wanted to take in terms of genre and sound. Then in 2017 he worked with Kemm Vocals and released a song titled Woza Kimi. The song was number one for 4 weeks on Skyz, Metro FM and was also nominated for Best House/Gqom Song at the 2017 Skyz Metro FM Awards. 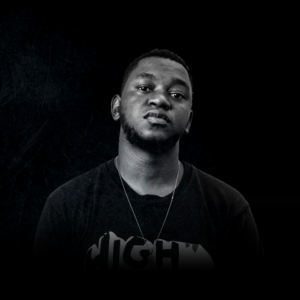 In 2018 then decided to do an experimental collabo with Mj Sings on a song called Love Ye Mali. The song was afro pop a genre was new too but it paid off because it got good reception from people from around the region and abroad. Through the song he got the attention of South African Producer Dj Vestaa. They did a collabo together which was the benchmark of his career and the song was titled Ghost. The song got great reception from the house music community around the world getting playlisted by Blackcoffee, Shimza, Kususa just to name a few. His final project for 2018 was released with Italian Record label Union Records with a single titled Paranoia. The song was charted on Traxsource by well renowned deejays and producers.

He then worked with Brazilian label Grooveland Records in conjunction with Khayalyf, a UK based Label on a remix compilation for the song My Africa by Antonio Lyons. The song went big across the globe being one of the favourites amongst top deejays, being playlisted the most by Blackcoffee, Kususa, Lemon n Herb , Djeff just to name a few. The song became one of the favourites at #Hi Ibiza festival in #Spain much respect and love to Blackcoffee for playlisting it. It was also on the Beatport Afro house top 100 for a few weeks. Nitefreak’s music career is gaining traction as he has opened the stage at Neverland Zimbabwe 2019.