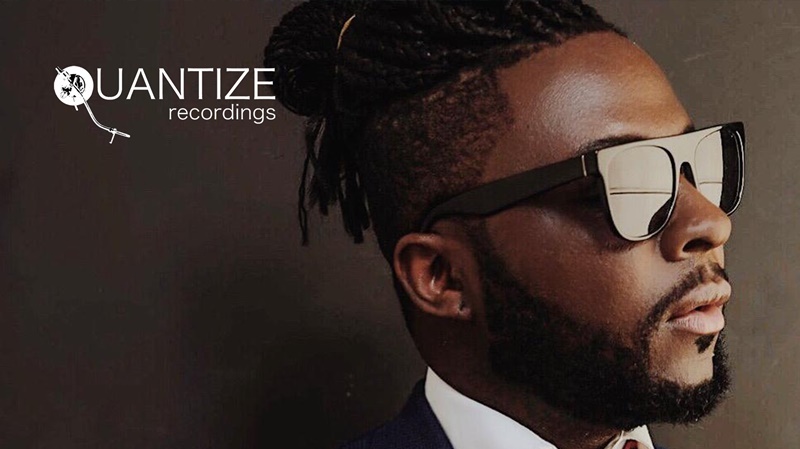 Ronnie Herel featuring Dannis Winston, ‘Another Way’, is an explosive combination of beautifully recorded vocals laid over an exceptional production that oozes soul from beginning to end! New York’s Dannis Winston delivers an impressive vocal range as he expresses his desire to hold on to love. His beautiful vocals are set to classy and sensual Afro Bounce grooves from one of the UK’s best loved R&B DJ’s, Ronnie Herel. Also on the package, DJ Spen and Reelsoul join forces again, delivering an irresistible mix that is jammed with piano driven grooves that bridge the gap between soul and house music, primed to get those bodies moving! 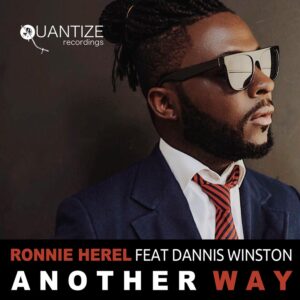 UK DJ Ronnie Herel is a true ambassador of Urban Music having had over a decade at the BBC. He was one of 1 Xtra’s first DJ signings, presenting their specialist slot ‘The BBC Radio 1Xtra R&B Show and The BBC Radio 1Xtra Showcase on BBC Radio 1. He has interviewed some of the greats in the world of music like Beyonce, Mary J Blige, Mariah Carey, Erykah Badu, Dizzee Rascal, Stevie Wonder and Justin Timberlake, to name but a few.

Ronnie now presents #TheBigRnBShow every Monday night, #MiDrive weekdays and is Head of Music at Mi Soul Radio. Ronnie’s first ever release was a cover of the Carole King classic, ‘It’s Too Late’ featuring Dina Carroll (1989) under the name of Quartz. As well as holding down a busy DJ and radio schedule, Ronnie also turns his hands to studio production from time to time, with his recent cover of Luther Vandross I Wanted Your Love with Brian Power, featuring Ali Tennant winning great acclaim.