Internationally acclaimed and unique Afro House band based in the capital city of South Africa Pretoria, Afrikan Roots has re-released the masterpiece album Dawn Of The 8th Day with Africori after successfully releasing Prophetic Rhythm album with the company. Dawn Of The 8th Day includes singles such as uMoya featuring Andyboi, the single which has already enjoyed radio airplay on all South African radio stations such as Metro Fm, Ukhozi Fm , Motsweding Fm, Thobela Fm. Umoya’s music video that has also been on rotation on Channel O and Trace Urban. On Intliziyo, Afrikan Roots worked with Ntuzuma born song bird Mpumi Mzobe ,Ntliziyo has already enjoyed rotation on SA Radio. 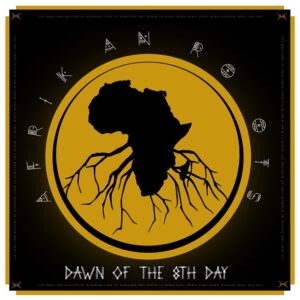 The band features the king of Tshwane rap Maofe The General & Dj Buckz on Ke Fritagwa (Party Time Mix). The song is a party starter smash hit which prepares masses for the weekend after a rough week. Fritagwa has also enjoyed massive radio airplay and set the dance floor scene alight. The album also carries love songs such as Don’t Worry featuring actor and singer Nicholas Nkuna aka Nicksoul. The tall dark and handsome heartthrob brings balance with his melodic voice and lyrics which tackles the bottom of the heart. Internationally, the band has worked with London based Nigerian born Moelogo on a single Blessings. 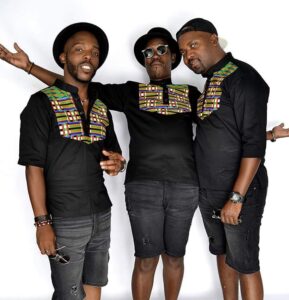 They have also worked with Candy Tsamandebele on club banging single Thula Mabotho. Other tracks work noting on the album include jams such as You Don’t Know, Mixed Emotions, Dansa featuring Lady B from Angola, Nkile ,Gorumba (Africanism). The Afro House trio, Afrikan Roots band was founded in 2010 by the versatile Percussionist Kenneth Manyemula. The other music maestros in the band are disc jockey and producers SiAR Maspila (Katlego Mabasa) and Dj Mosco (Musa Mmotsa) who are rooted in their love for music and their spirituality.

Dawn Of The 8th Day’ Is Available Here 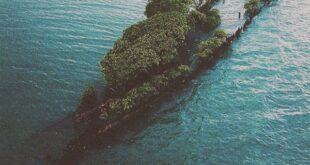 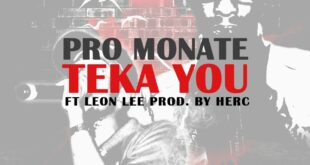 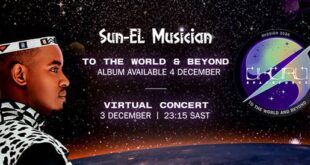 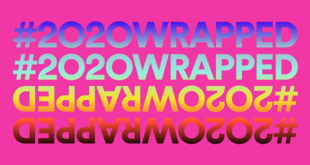 The year 2020 is almost over. It’s been a year to remember – being physically …