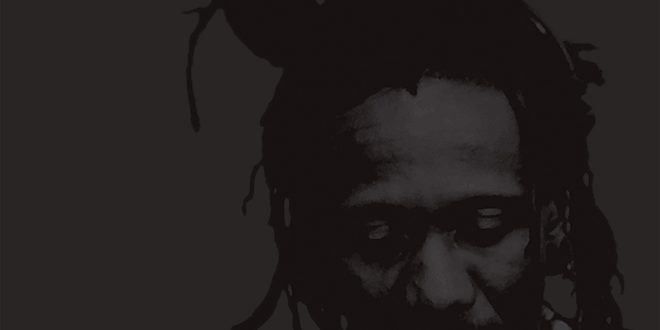 It took Mr Raoul K more than three years of work inside and outside the studio to complete his first album for Compost Records. His first goal was to show all the musical influences he came across during his time in Ivory Coast. Ivorian music has incorporated musical traditions and instruments from East-Africa, West-Africa and from Central Africa – a real musical melting pot.

To complete African Paradigm, Mr Raoul K used lots of the instruments he bought during his trips to Africa – including a Kenyan Mbira and Senegalese Talking Drums, for example. All instruments you hear on African Paradigm were played the old-fashioned analog way – no synthesized sounds. 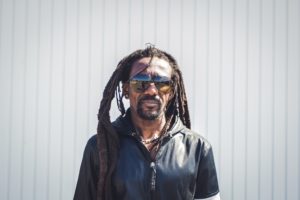 Mr Raoul K teamed up with vocalists Ahmed Sosso, Lady Parul and Sona Diabate to emphasize his message, because sometimes ‘only sometime’ words speak louder than music. His second goal was to share his view on Africa through his music, making African Paradigm a political album as well. Mr Raoul K has always used his music as a means of political expression – Le Karantkatrieme Peul dealing with Barack Obama’s presidency, for example.

The album’s main track, African Paradigm, was an epic track with a running time of about 50 minutes. Mr Raoul K thinks of the track as a work in progress. Here he releases two finished parts plus an additional intro. The remaining parts are scheduled for a later release. If you listen closely, you can hear Mr Raoul K painting layer after layer after layer of sound until the whole picture finally appears. Showing a beautiful continent, torn apart by foreign powers, independent by law but still suffering from the burden of being colonialized for cheap labour and raw materials and suffering from inner conflicts and civil wars. 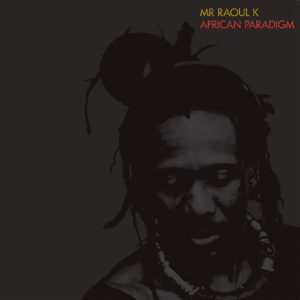 The music mirrors this picture. You can hear the sense of urgency, the suffering – different kinds of driving drums, haunting percussion, dancing flutes, irie effects lurking in the shadows… But there are contemplation and hope as well – the hope,that there will be a better future for Africa.