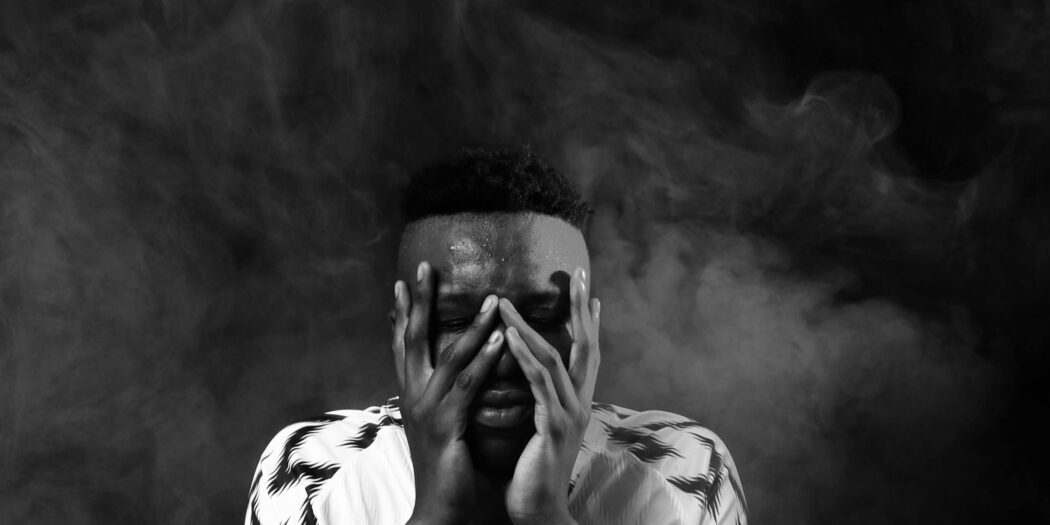 Born and raised in South Africa, Bonga Ncube also known as Anerah Yasole is one of the hottest talents to come out of the Nelspruit house music scene. The self-taught dj/producer grew up being a playstation and sports enthusiast. He started listening to house music in the year 2000 after it was introduced to him by his late brother but his father has always been his biggest musical influence. Through the years his passion for dance music grew him more to the percussive side of the beat drawing inspiration from Osunlade, Masters At Work, Ame, Culoe de Song but mostly Black Coffee after he read an article on his album in 2005 “to have such a well-produced album with just a pc and a mouse just explains he is a genius” he explains. 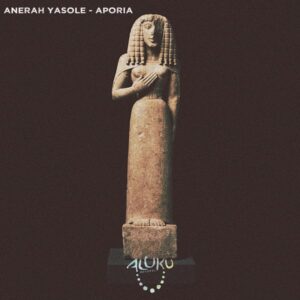 Aluku Records on their 61st release, they welcome back talented electronic music producer Anerah Yasole with his single titled Aporia. Aporia was the Greek personified spirit daimona of want, difficulty and powerlessness. She was a companion of Penia Poverty and counterpart of Amekhania helplessness. Her opposite number was Poros expediency and was the feeling and mood Anerah wanted from this wonderful Afro tech track he created with elements of a female spiritual awakening uplifting chant and a mystical ancient harp which really makes the listener feel like they are in an ancient fantasy world, set in a futuristic electronic environment.