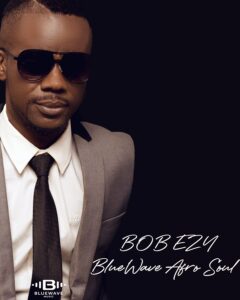 Bob Ezy’s music is a muse for his compositions and he has even made a Piano remix version of Amen which has been under the spotlight for some time. Wensizwa is the current single where he featured Noma khumalo (Season 12 Idols winner) and Mzukulu. Bob Ezy has adapted his music from time to time because for him, music is about the emotions and situations he experiances. Wensizwa isis the leading single and it is dedicated to lovers who are facing challenging times with their partners.

Bob Ezy has been behind prominent industry djs and producers for the past decade. This Ep proves the production depth of Bob Ezy’s storytelling nature. Various radio stations across the country including Khozi FM, Umhlobo Wenene FM, Metro FM and Ikwekwezi FM to mention a few have started playing the current single.