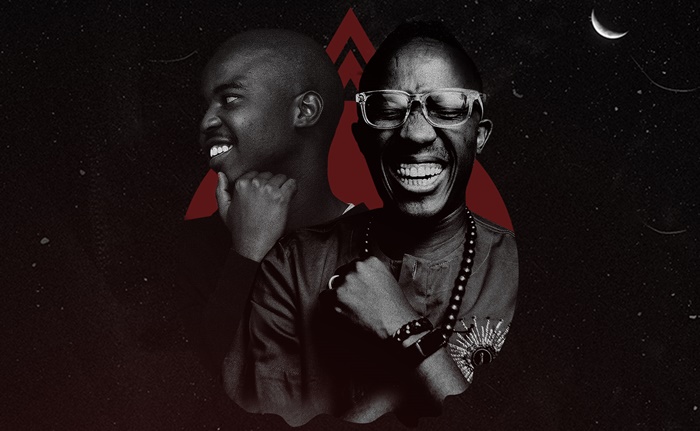 Music producer and dj Cubique collaborates with musician McGee Keys on an EP titled Recrudescence which simply means Pandemic. This is a six 6 track EP which features vocalist such as XXC Legacy, Nathan X and Bassielelo on three of those tracks. 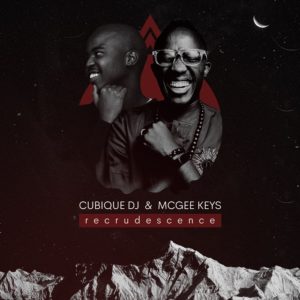 Recrudescence is Cubique DJ’s first release for 2020 and is in preparation for his forthcoming album titled Imagination Child. His forth-coming album will provide a musical glimpse of his current music production since releasing the hit Low where he features Denny Dugg back in 2014. The EP Recrudescence is released under Cubique’s record label Cubique Entertainment. 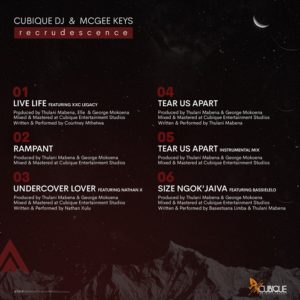 Cubique DJ, a South African deep, soulful and afro-tech house music producer and dj. Cubique is highly influenced by his music industry peers and family. Born and raised in Middelburg, Mpumalanga South Africa He has been producing house music for well over 10 years now. He has evolved with technology playing from the vinyl era up to the digital era and still treats every dj set and music production as a spiritual journey.