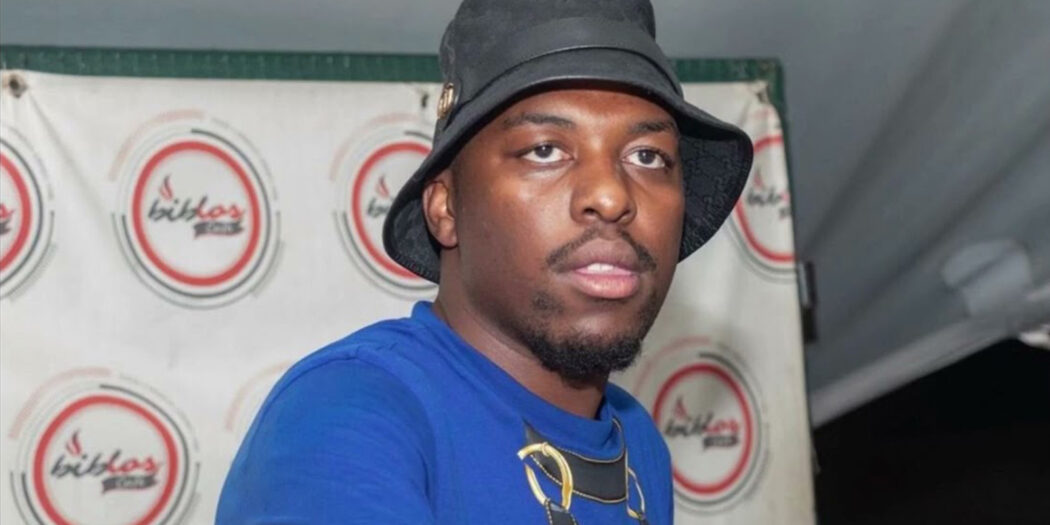 Home / Fresh Stuff / The Landlord De Mthuda is Back!!

The Landlord De Mthuda is Back!!

The Landlord of Amapiano and John Wick hitmaker, De Mthuda is back to claim his spot as the #1 Amapiano producer with a brand-new hit single titled Uyang’funa.  Over the years De Mthuda has laid a great foundation as one of the chief architects of Amapiano. The producer has managed to claim real estate within the landscape of local dance music, thus, earning him the affectionate moniker, ‘The Landlord’.

Setting things off for 2022, he shoots from the hip with ‘Uyang’funa’, which features Mthunzi on vocals and the crooner speaks of rejecting someone’s advances when you’re not keen on being in a relationship with them. The internationally recognized producer and Amapiano pioneer announced on his socials that artists from his record label, Ace Of Spades would be releasing hits every Friday, with the roll-out led by De Mthuda himself. 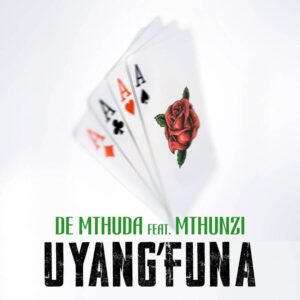 The Amapiano song contains a synthesizer loop and bassline that are sure to have the trunk of your car rumbling and your living room windows shaking. The production is reminiscent of Mthuda’s one-of-one sound and yet it also displays his obvious growth as a producer and arranger. It is absolutely obvious that Mthuda is here to stake claim on his property as the landlord of Amapiano and he is unapologetic about the rent being due.  Next in line on the Ace Of Spades weekly Friday releases is Sam Deep who has teamed up with Playgal, De Mthuda and Babalwa M on the vocals with the street dominating single Kusezo Khanya.