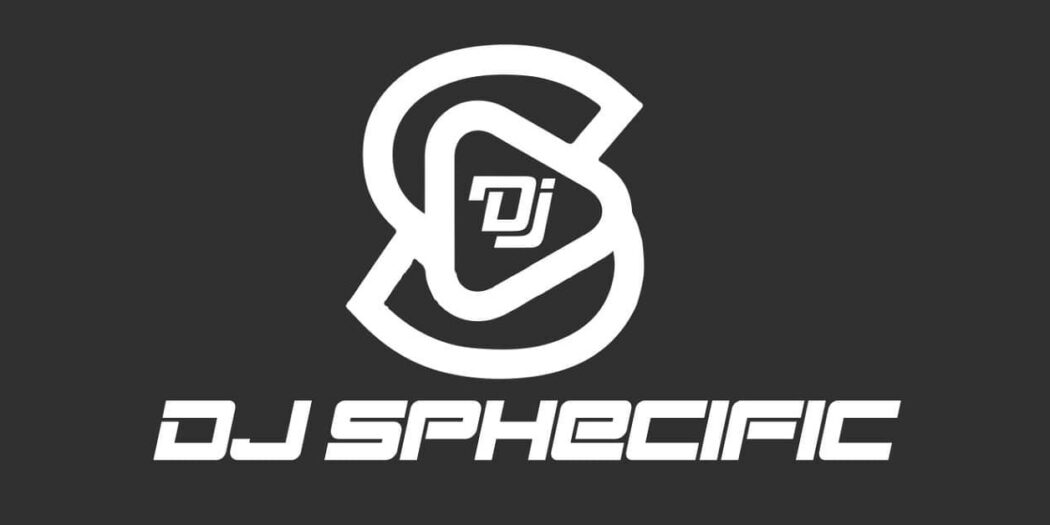 Siphesihle Sibiya (born 26 March 1997), better known by his stage name DJ Sphecific, is a South African record producer and DJ from Middelburg, Mpumalanga, South Africa. Sphecific has worked with artists such as Guzo (Nigeria), Skyler, Kelly Fortuin (Idols finalist) and VerbalVibes. DJ Sphecific is also one of South Africa’s producer to have his own feature on MTV Base. Sphecific and Skyler, the two created the hit All Around, which got to be play listed with DOS Entertainment and Demag Music.

Siphesihle Sibiya grew up in Mpumalanga, South Africa. He started producing music from the age of 13. He started off producing mainly Gqom Music, and was influenced by producers like Black Motion and Maphorisa. He thereafter moved on to producing Amapiano house and Afro pop.

Sphecific is part of a group called DOS Entertainment, which consists of a group of producers, artists, graphic designers, rappers and kwaito artists. DOS Entertainment includes other notable artists such as DJ Charmza and Dosline. DJ ’Sphecific’s hit collaboration with J Flavour, E Lokshin has received much buzz on the streets. This track is turning out to be his big break, and got him his record deal with Impartial Music Group.

Get Social With Dj Sphecific