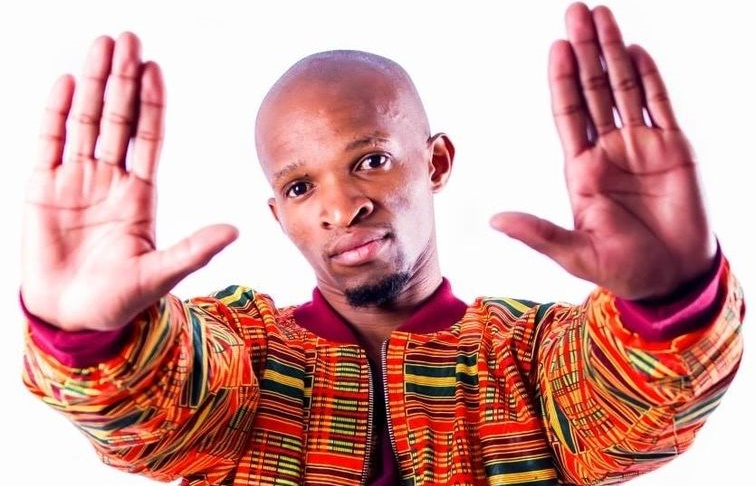 Enoo Napa, recently unleashed his much anticipated release titled Vortex through Iklwa Brothers Music which is a South African based House Music Label. Vortex is the first release in a series of scheduled releases by Iklwa Brothers Music in celebration of a decade of their existence as a music label. Enoo Napa’s latest offering features three banging Afro House tracks, the sound he is best known for. Vortex has received support from the likes of Oscar P, Silvva, Wilson Kentura, Nelo HD, David Montoya and many more. 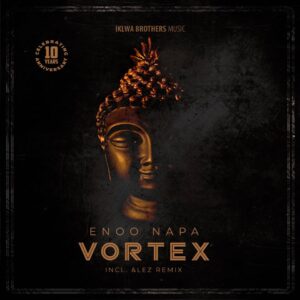 Siphiwe Mkhize, better known as Enoo Napa, is a self-taught producer from the township of Umlazi, Durban, South Africa. After taking up production in 2013, his remix of Jackie Queen’s Conqueror, an ambient, dark afro sound with a hint of techy synths, caught the attention of Blackcoffee in early 2015. In a short space of time, his productions have blazed a trail to the sets of prominent deejays worldwide and earned him a top spot on the Traxsource Top 100 Afro House producers. Enoo Napa has worked on remixes for artists such as BlackCoffee, Dj Merlon, Hyenah, Ndinga Gaba, Pascal Morais, King Sfiso, Mi Casa, Lisa Shaw and Oscar P to name a few, and has put out work on labels like Aluku Rebels, MoBlack, Kings Street, RISE, Open Bar, Iklwa Brothers Music, Offering Recordings and DM Recordings. 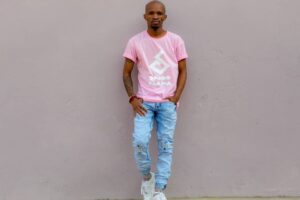 Iklwa Brothers Music, a South African based House Music label which was established back in 2010. This year they are celebrating 10 years as a music label.  The aim of the label has been to showcase the talent of South African Afro House artists to the world. Over the years they have found themselves working with musicians from all over the world including Germany, USA, Kenya, Zambia, Italy and other countries. Over the years, Iklwa Brothers Music has released amazing music from the likes of Kususa, Enoo Napa, Soulholic & 7Options, Sio, Jackie Queens, Zipho, Chanell Collen, Budda Sage, XtetiQsoul and a whole lot more.

Previous Kid Fonque Biography
Next Thandi Draai On The SpotLight