Prince Kaybee had an amazing year in 2019. From topping Spotify South Africa Music Streaming Platform Charts with banging hits such as Gugulethu and Fetch Your Life to having his album Re Mmino being the Most Streamed South African Album In South Africa 2019. The Fetch Your Life hit maker also managed to have the biggest song in South African radio in 2019 and also scooped a couple of awards for his efforts within the same year. 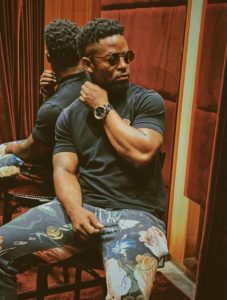 Following up on that year and kicking off 2020 with a bang, Prince Kaybee has recently announced the release of a single titled Uwrongo where he collaborates with the likes of Shimza, Black Motion and the amazing Ami Faku. Collaborating musicians also closed off 2019 on a high note with Shimza smashing the 72 Hour World Record Dj Set and also successfully hosting his One Man Show.  Ami Faku released her album Imali, featured on a number of hits released last year and also made Spotify Most Streamed South African Female Artists In South Africa List 2019 making Uwrongo the track to look forward to so far this year. 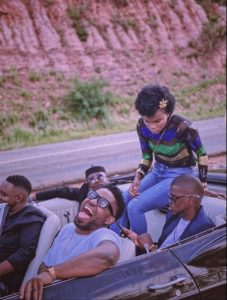