SculpturedMusic Packs A Deep Punch On Tell The Grooves

SculpturedMusic is a South African born deep house music sensation who needs no introduction within the Deep House Circles.  This Spruitview native has been producing house tunes since the tender of sixteen with one of his earlier breakthrough tracks compiled within the House Afrika Sessions 2 Compilation back in the year 2012. 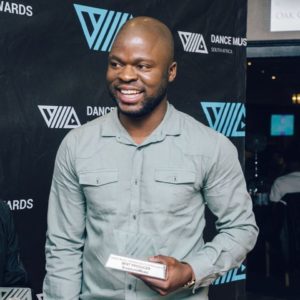 His previous smashing projects include a highly claimed debut album titled Brighter Days which was released in 2014 with banging tracks such as Fast Lane featuring Zano, Runaway, Mirror Reflection and so on. This was followed up by Breath Again in 2017 with memorable tracks such as Joy Comes In The Morning, Sweet Love, Dreams and so on. SculpturedMusic’s recent hits include Its That Easy which made the Stay True Sounds Vol.2 Compilation and the soul soothing single titled Sad To Think.

“Tell The Grooves Is me telling my story through music, exploring and evolving as a producer.” – SculpturedMusic 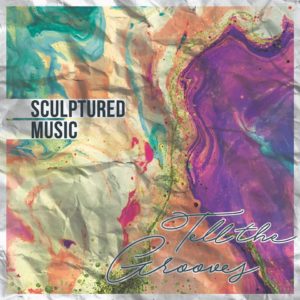 Having received the much appreciated nod from the public with a staggering four nominations in this year’s Dance Music Awards South Africa #DMASA where on the night he walked away with the Best Producer and the Best Remix Awards. SculpturedMusic has just unleashed his much anticipated 2019 album which is titled Tell The Grooves. Tell The Grooves is a massive album which offers 12 of the best handcrafted tracks by the deep sound maestro himself SculpturedMusic with the likes of the legendary Vinny Da Vanci showing massive support for this project. Tracks to lookout for include soul soothing jams such as I’m Preaching, Ha Ya, Sing My Blues, When I Look At You, Sad To Think (Dub Mix) and many more. Tell The Grooves packs a mean and deep punch and we are loving it just for that!