The Wait Is Over Caiiro Finally Unleash “Agora”

The wait is finally over for House Music lovers as Caiiro finally unleash his much anticipated album Agora. Originally scheduled for release last month, his fans had to wait a little bit longer as the album release date was pushed back for a few weeks. Caiiro then gave us Agora album teasers in the form of three tracks through his YouTube page The Cure, Yawela and Thanda where he features Pixie L with all tracks receiving thumbs up from the masses. 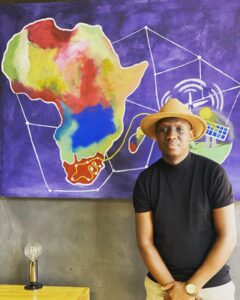 It has been a long time coming, as Caiiro last released an album back in 2016 First Impressions and the wait has been worth it as his latest offering Agora is a work of art, but in-between then and now he has kept us dancing through a number of banging remixes and releases which include The Future Is Now EP. Caiiro’s latest release Agora is a thirty track album with numerous features from artists such as Pixie L, Xoli M, Wunmi, Thabz da Mos Hi, Mpumi, Anda Cass and Black Motion. Well, with tracks to lookout for in this one “you will have a hard time finding one” as Caiiro packed a lot of effort and heat on all the tracks with just about all featured artist adding their flavour to the album. 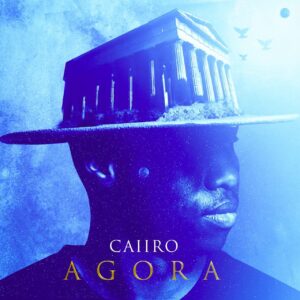 Caiiro real name Patrick Dumisani Mthimunye is an Afro House producer/ dj and remixer from Mpumalanga, South Africa. Caiiro has performed live across the globe in countries such as Namibia, Angola, Botswana, United Kingdom and many more. He has released music with renowned music labels which include Nulu, DM.Recordings, Madorasindahouse Records, OwnIt Music and a whole lot more.