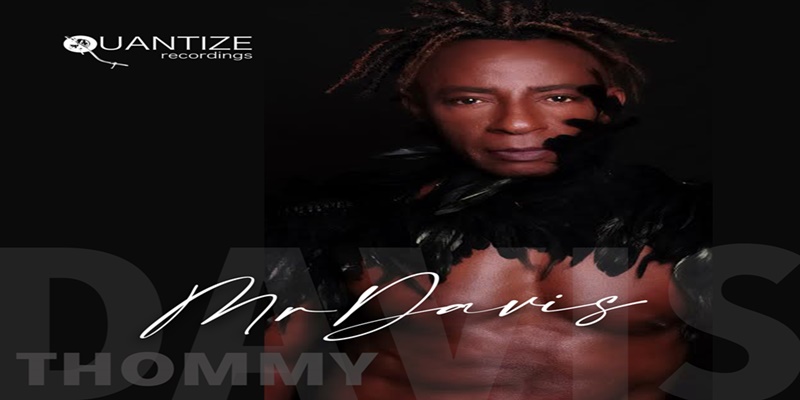 Baltimorean producer, Thommy Davis, has been contributing to the House Music scene for more than 40 years. Boasting a huge musical portfolio, he is highly regarded amongst peers and fans alike as one of the founding fathers of the Baltimore House family. His new album, Mr Davis, is a fabulous new collection of Thommy’s recent productions and remixes, including 8 brand new exclusive songs that span from shimmering Disco to deep and soulful House grooves. 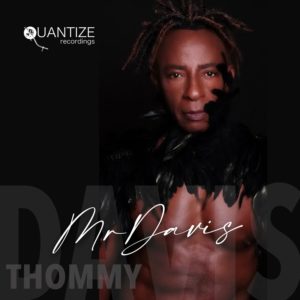 “A musical journey often leads to places that you have lived through, and along the way you pick songs you love and people who love you that have travelled the road with you. This album project was like a map, souvenirs and a scrapbook of emotions wrapped into tunes that made it a never-ending road of self-reflection!” – Thommy Davis

Acclaimed dj, producer and writer Thommy Davis has had a working relationship with fellow Baltimorean DJ Spen for many years and together have been running the successful Quantize Recordings and Unquantize labels, along with label co-owner Kelly Spencer. Many know Thommy for his collaborations with Teddy Douglas and Jay Steinhour as the Basement Boys since the late 80’s. The first release on Jump Street Records, was a remake of a Rose Royce classic called Love don’t Live here No More and they went on to produce worldwide hits for now famous artists including Ultra Nate’, Crystal Waters, Mass Order and many others, receiving several awards, gold records and a Grammy nomination. Their production company made Baltimore legendary. 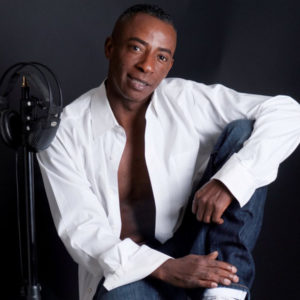 A man working behind the scenes as much as a man in the limelight, recent years have seen Thommy pen and produce and work with a multitude of artists as well as his own solo projects, from his 2006 hit, Night Train (Defected), to his 2018 release Love Sensation with Susu Bobien & DJ Spen (Quantize) and his 2019 Urban Jungle LP project with Greg Lewis (Unquantize), he continues to deliver that Baltimorean magic for our dance floors.