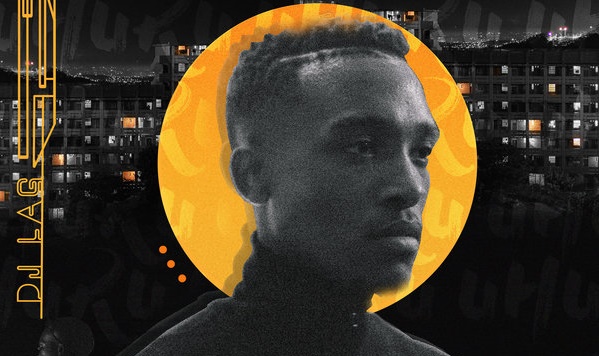 DJ Lag’s latest milestone, The Uhuru EP, is out. The concept of this EP, due for release on Diplo’s label, Good Enuff, came after DJ Lag met him at a club in LA where the two played a back to back set, and began to discuss how Gqom came to be. DJ Lag’s Gqom movement began at Uhuru; a club in Durban’s Clermont township where the neighborhood would congregate to sweat out the week’s woes; where today’s Gqom stalwarts, including Rude Boyz and Naked Boyz, honed their sounds in the early stages of its existence.

At the time, no one experimenting within Uhuru’s four walls could have predicted Gqom’s spread beyond the streets of Clermont, and yet today DJ Lag stands at the forefront of a culture that is slowly taking over the world, liberating souls one dance-floor at a time on tours that have since circled the globe 4 times over. 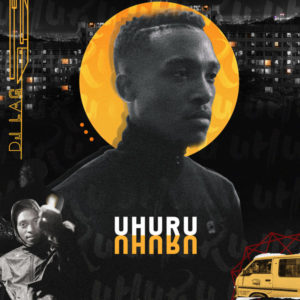 A souvenir of his travels to the US, Portland carries the energy of a society up in cultural arms. He would often spend time absorbing the sounds of this city in flux, later translating them into what would become a scintillating track on this  EP to commemorate the city’s societal shift. True to Lag form, Rich Drop and Dimoni are dark, sparse tracks made to inspire anticipation for the next sonic nosedive.

The EP also features long time friend and collaborator Moonchild Sanelly, on Uhuru Dis, who has made a name for herself worldwide crafting a highly sexualised persona from cuteness, curiosity, courage and consent. Moonchild’s ability to use her music as a vehicle for her message that freedom is found within, makes for a compelling partnership with DJ Lag, who very much considers his hometown to be a point of inspiration rather than a point of departure. Lastly, Unticipated Soundz – an all new Gqom collective due to be signed to Lag’s own label, Ice Drop – delivers an earworm of a track, Amanikiniki, embracing a pivotal time in Gqom’s evolution in the style of uThayela. From Durban to Denmark, to Detroit and back again, DJ Lag is making his mark, bringing Gqom to the world and the world back home to Clermont.