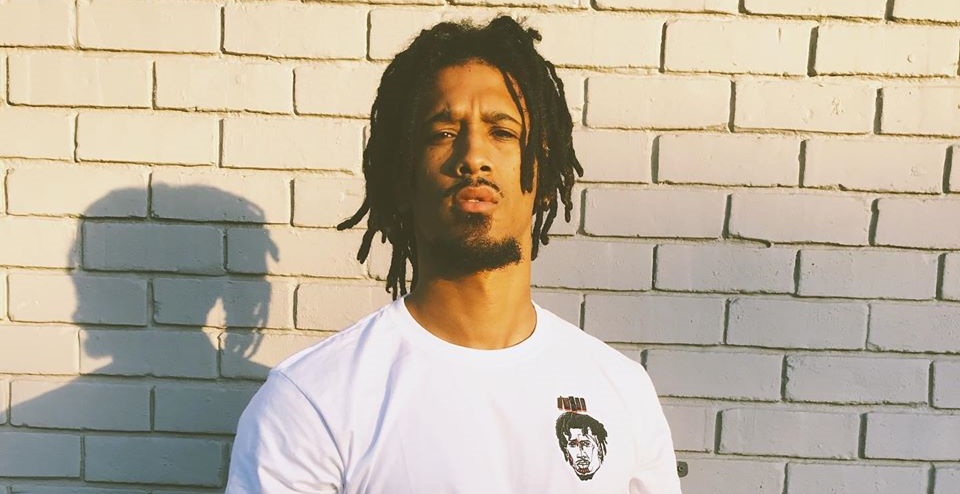 Dwson is honouring his Griqua heritage with a deeply affecting new EP released through London-based Aluku Records. Titled Griqua, the recording features two tracks Griqua and Finsch which take listeners on an emotional journey through Dwson’s ancestral roots, driven by the Deep House sensibility that has turned the Cape Town based producer into a growing presence on the South African electronic music scene. 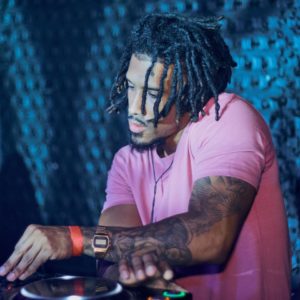 His Aluku Records debut sees Dwson reclaim the mixed raced heritage of South Africa’s Griqua people. Descendent from the Khoisan, Griquas carry the Coloured identity that is unique to South Africa and both the EP’s tracks capture different aspects of this. A beguiling blend of Afro/Deep/Progressive House, Griqua is a full eight-plus minutes of music that capture both the sorrow of suffering and discrimination, and the upliftment of an identity rooted deeply in South Africa’s ancestral soil. Finsch is a sophisticated cut that provides a catchy counterpoint to the EP’s title track. It pays buoyant homage to the Khoisan people who worked in South Africa’s diamond mines including the Finsch diamond mine located west of Kimberley in the Northern Cape province.

“No matter who you are or where you are in the world, music has the power to take you away from whatever might be going on in your life and allow you to get lost in something that’s joyful, emotional and moving. I’m privileged to be able to do this.” – Dwson 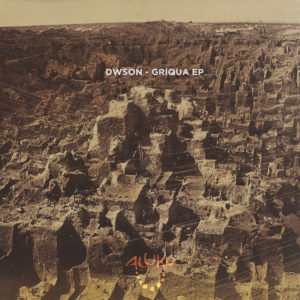 Dwson’s ability to convey stories and emotions with his music has already seen him earn spots on Traxsource Top 100 , Deep House Essentials and Top 10 Deep House Charts with his new tracks. The Griqua EP is the most recent release from Dwson and adds to a catalogue that includes the full-length albums, Say Less (November 2019) and Impulsiv (2018) as well as 2016’s atmospheric single Zulu Groove, the brilliantly melodic Luna EP (2017), the critically acclaimed single Ethyl (2019) and the Bermuda EP (2019).

The release of Ethyl at Hallo Montag took Dwson on his first international tour, spreading his wings to one of the globe’s house music capitals, Berlin. October 2019 saw the video for Dwson featuring Sio’s Nobody Else named Best Music Video at the 2019 Dance Music Awards South Africa (DMASA), adding to the buzz that continues to build around the artist. It was Dwson’s second DMASA – having received Best Underground Record for Luna in 2018. Dwson has also played most of South Africa’s high-profile live events including successive Cape Town Electronic Music Festivals, Oppikoppi, RedBull Music Academy, ULTRA, Rocking the Daisies, Synergy and Design Indaba. December 2019 saw Dwson and Sio reach new fans when they supported UK artist, Tom Misch during his Cape Town show. With the release of Griqua, Dwson is cementing his enduring belief in music with an EP that has global reach.