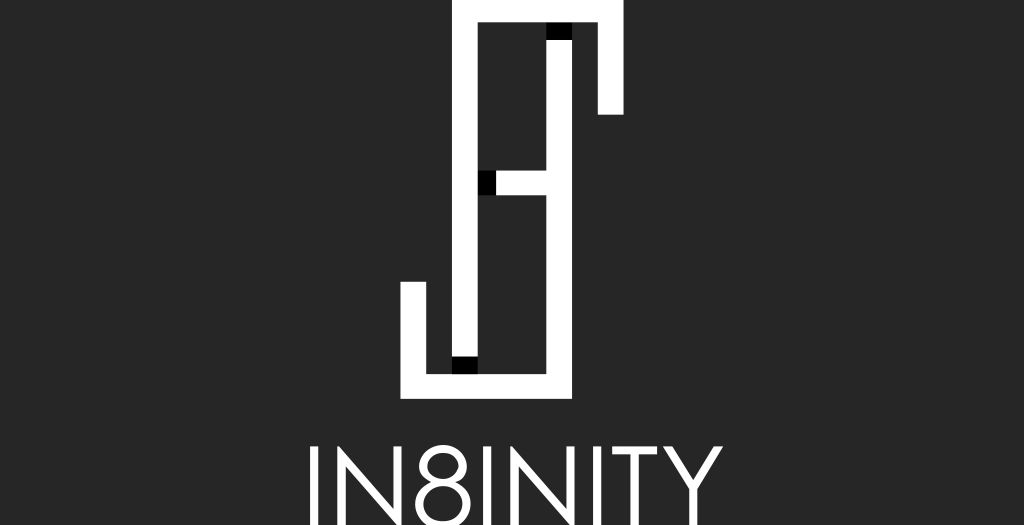 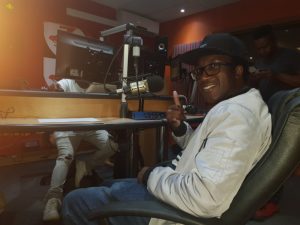 Dr. Les also a medical doctor has been passionate about music production since 2005 but only started taking it seriously recently in 2018 with the formation of the house band. Dr Les was raised at a small town just outside Tembisa called Olifantsfontein. He met his music and business partner Skhova on the streets of Johannesburg.

Skhova, rising from humble beginnings to a well-known radio star and comic has partnered with Les to form this dynamic group. Dj Sbu’s protégé, he has worked with Mr Leope since his days at Yfm, including during his moves to Ukhozifm and Metrofm and currently at Massiv Metro. 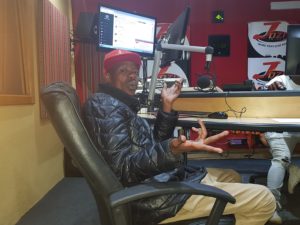 IN8INITY draws inspiration from many influences across many genres including electronic music and traditional forms. The group is also known as theLightandDarkSideoftheForce because its focus is 2 fold (Deep house and/vs EDM or Electro House). Thus, the group will be releasing songs in these two contrasting genres – namely Deep house and Electro/Progressive, and in that way addressing both sides of the coin (i.e the light and dark sides respectively). Debut project to be released soon on digital stores.