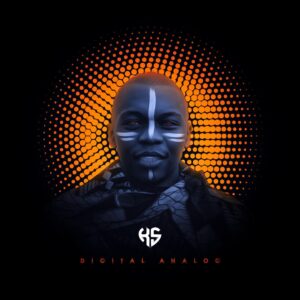 A Mastermind of His Own Sound, he curates a well-orchestrated sound that keeps flipping on every new track and remixes. Bonga Ntozini, better known as Karyendasoul, is a multi-talented young deejay and producer from Ngqamakwe , a small town in the Eastern Cape Province In South Africa. Karyendasoul first fell in love with Dance Music during his early high school days and later on introduced himself to a basic production software from which he taught himself the art of production. Driven by his love and passion for music. The young creative has developed a unique sound that can be best described as Electronic Afro House, this is a combination of Afro House sounds with a dash of Electronic and Techno music elements with constant raw kicks and debby bass infused with central African vocal chants and Heavy African percussions.