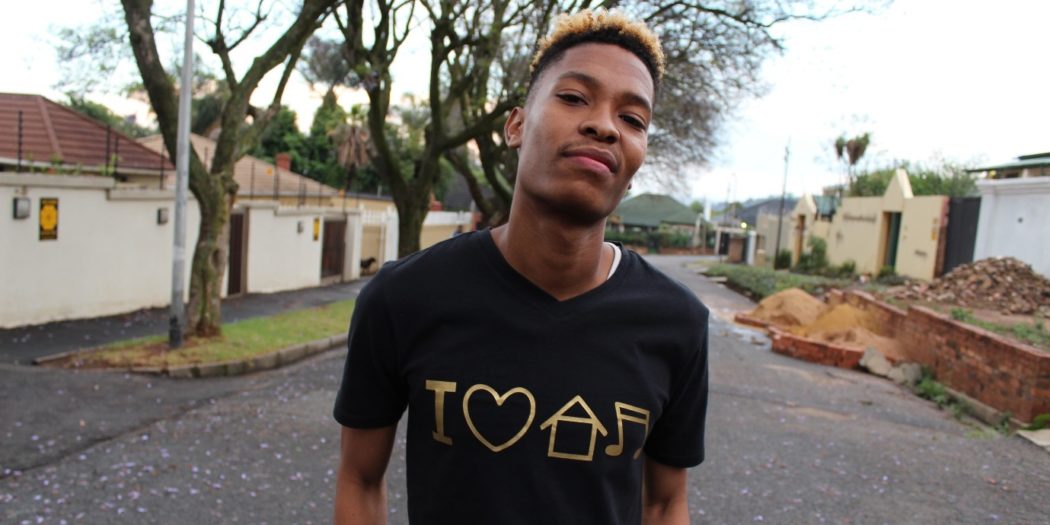 Siyabonga (Masta) Mazibuko is an Afro Deep House DJ who was born in Kroonstad, Free State, South Africa and currently living in Johannesburg, South Africa. Masta has always favoured the deep side of house music and plays timeless tracks in his mixes. 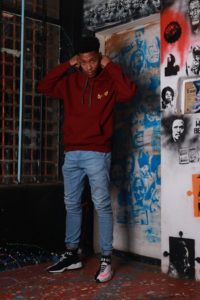 As a dj/producer, Masta also believes in quality over quantity that is why he only selects the best tracks regardless of when they were released. After four years of being a dj and releasing his Mastermix Mixtapes, he has recently ventured into music production and has released his first EP titled The Music under the music label Beat Driven ™.

The Music is Masta’s first EP and it features seven deep house instrumental tracks which define what music is to Masta. Through this EP, he shares his learning process of music production and how music has given him a way of expressing his feelings. The Music is the beginning for Masta’s wonderful journey through music.

Get Social With Masta