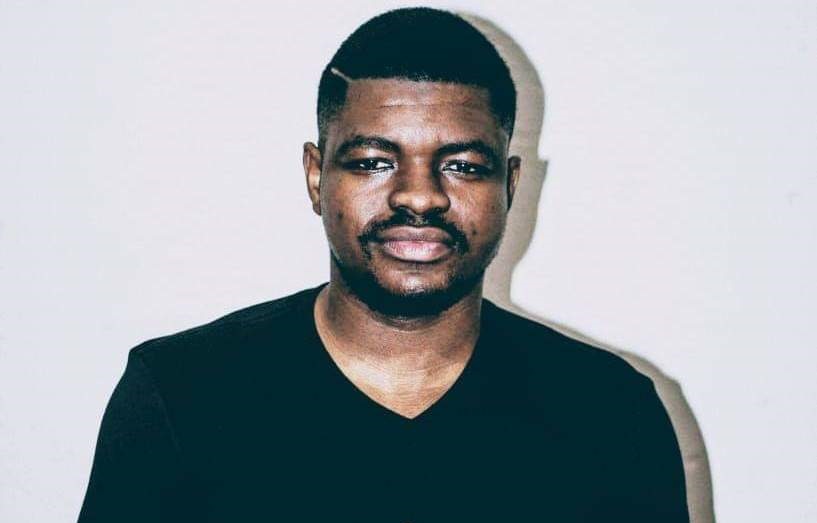 Born in Mafikeng, South Africa. Gumz is a DJ/Producer on the rise. Showing an interest in music from an early age, Gumz began his musical journey as an artist by teaching himself how to play the guitar. However his journey as an electronic artist would not begin until he was introduced to the sounds of tribal house, drawing major inspiration from the likes of Da Capo and Culoe De Song. It was from this introduction to electronic music that Gumz decided that he too wanted to create his unique style of music within the realms of tribal house and electronic music.

A self-taught producer and masters graduate in Electrical Engineering, it’s fair to say Gumz excels in all he does. Over the years Gumz has continued to refine his sound to what we heard today. A combination of African percussion, electronic synths and emotive vocals has seen Gumz picked up by major labels within the genres of House, Afro house and Afro tech. Having released music with the likes of MoBlack(Italy), Aluku records(Uk), Get Physical(Germany) and Madorasindahouse(Greece), Gumz has seen his music over the years supported by the likes of  Floyd Lavine, Enoo Napa, Cornelius SA, Shimza, DJ Sbu, DJ Merlon and most recently Black Coffee.

Despite its challenges, 2020 seems to be a prosperous year for Gumz as he is also set to start his own music label Gumz Music, where he aims to release his own music and to also assist up and coming musicians. Also his upcoming release titled Mtana Ka Ma featuring the Queens College Boys High School has received much praise prior to its planned release in June 2020. Having trended on twitter after Blackcoffee debuted the track on his Home Brewed Series. Many have now been made aware of Gumz and the potential of what he could achieve.

Get Social With Gumz