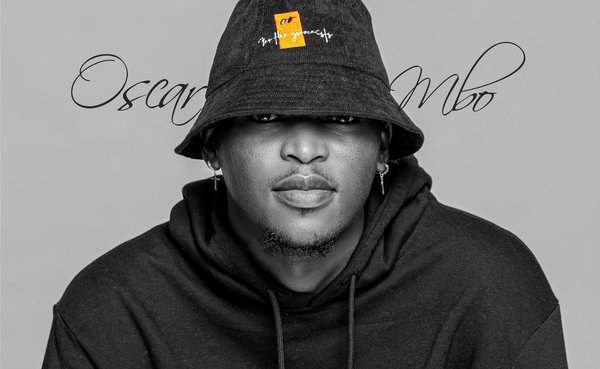 Well refined South African based Deep House Music Producer Oscar Mbo recently released his latest studio album titled For The Groovists. This is his second studio album which is a follow up to Golden Power released back in 2019. Leading up to his latest release, Oscar Mbo gave us a taste of what we should expect from the album as he dropped singles Moya Wami and Grateful from his upcoming studio album with both singles well received by the public. 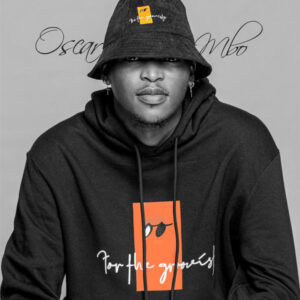 Oscar Mbongeni Ndlovu also known as Oscar Mbo within the house music scene is a well accomplished House Music Producer / deejay who was in born Pretoria but was raised in Kriel which is a small mining town out in Mpumalanga, South Africa. From a young age Oscar Mbo was always fascinated by music and coming from a strong musical background, it was only a matter of time for him to pursue a career within the house music industry and in particular music production and deejaying.

Not only is he a well refined deep house music producer, but he is also the founder of The Ashmed Hour which is a podcast hosted under Podomatic. The Ashmed Hour was started 2011 and since then, it has been listed amongst the show with the most downloads within the Deep House Music Category. Hosting The Ashmed Hour has opened numerous opportunities within Oscar’s music career such as jetting off to the world renowned Djoon Club in Paris where he delivered remarkable sets.

For The Groovists Is Available Here

Tags For The Groovists Oscar Mbo