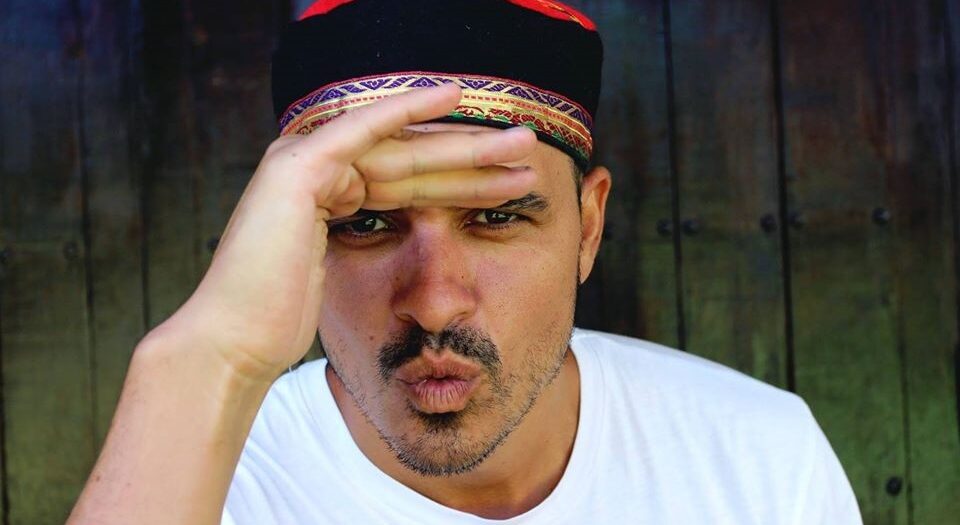 Pablo Fierro stands firmly at the top of a new wave of cosmopolitan electronic music, connecting ancestral sounds that cross borders, integrating them into mind-blowing electronic compositions deeply influenced by his tropical roots. Born and raised in the Canary Islands, the musician, DJ and producer works from the composition of music for films to the direction of his own international record label, Vida Records and everything in between. 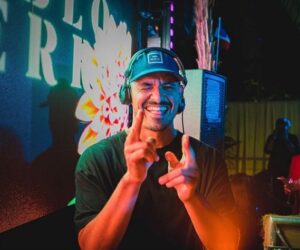 Lyricist and composer for guitar, bass, percussion and piano, he has developed hundreds of productions of the most diverse styles alongside different world-class artists, such as Gilles Peterson, Louie Vega, Atjazz and Black Coffee, among others. From a young age, he has dedicated his life to channelling his energy into music, reaching an extraordinary power to move and inspire other people through evocative creations in which his imposing percussion compositions intermingle and balance with deep cultural influences. Pablo has had charismatic releases on labels such as Innervisions, MoBlack, Compost and Sony Music, amongst others, building his characteristic sound that is unique, ardent and always ready to integrate new influences with agility and emotion. 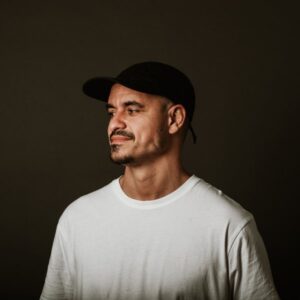 The Spaniard has played at some of the most influential clubs on the globe, being a regular at venues such as Watergate (Berlin), Djoon (Paris), Cielo (New York) and Heart (Ibiza). Pablo Fierro’s fascination with the unifying power of music and his constant focus will continue to lead him through different genres and take his listener on a journey that provides a much-needed fresh perspective.