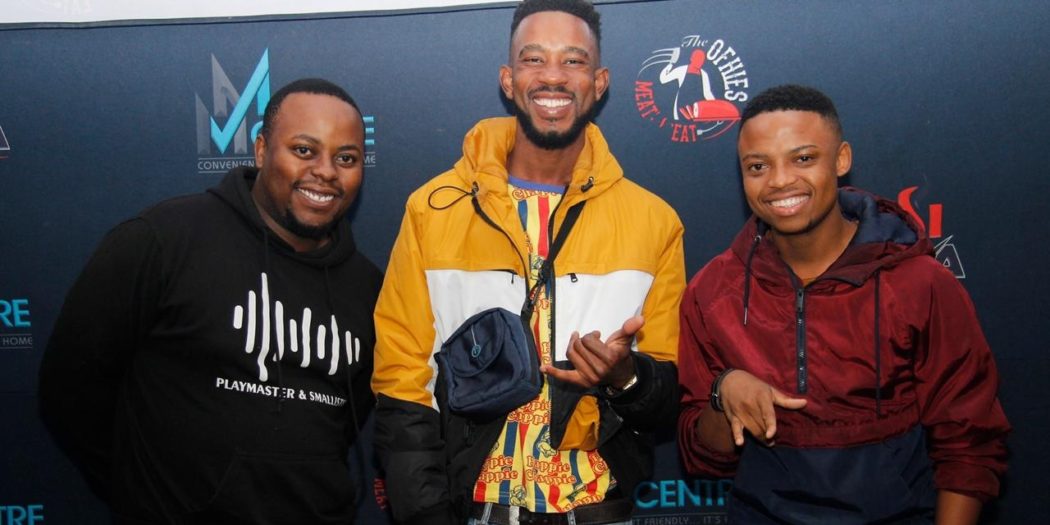 Kabelo Thamage also known as Playmaster and Temoso Isaac Malete also known as Smallistic hail from Garankuwa and Mamelodi townships in Pretoria, South Africa respectively. The duo have been part of the underground scene from an early age. Playmaster comes from a church background where he learnt how to play keys, his career highlight includes being part of the production of all Nasty Nev’s albums on keys. You certainly can’t doubt his capabilities with that in mind. 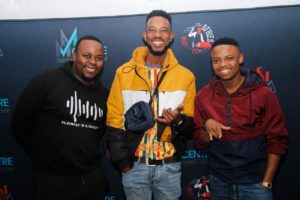 Smallistic is a self taught producer originally from Soshanguve now based in Mamelodi. He was the other half of the infamous VPS Projects with the sensational  DJ Vitoto. Playmaster & Smallistic without a shadow of a doubt are a dynamic duo to be reckoned with. Both have served their dues at their new headquarters at an indie label called Infant Soul Productions .With their latest releases, they are surely ready to claim their rightful place on top of the music charts. 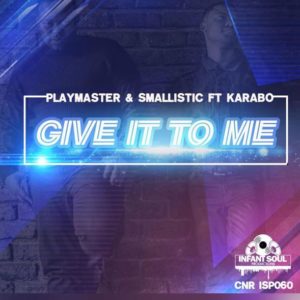 They have released a single titled Give It To Me where the duo features the talented Karabo earlier in March 2020. Give It To Me is a track which is for the ladies and celebrates township life, fast cars and fast relationships. It talks to women about the realities of true love and appreciation of the simple things love brings, not materials. The single is available on all major online music outlets.

Following up on the success of Give It To Me, is their latest offering titled Vuya Kaya where they feature Mosco. “Vuya Kaya” is a Tsonga phrase which is a South African language which means “Come Back Home” and the song encourages migrant workers in South African major cities to not be afraid to go home and reset if things aren’t going their way, as every good thing can come to an end. Go home reset and try again is the massage in this highly pumped up dance floor killer.

PlayMaster & Smallistic (Feat. Karabo) – Give It to Me Is Available Here