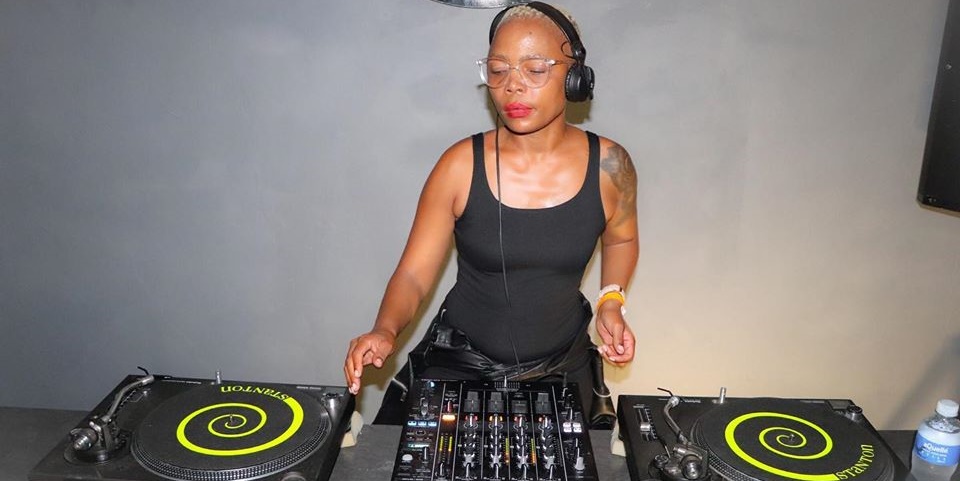 DJ Buhle kicked off her dj career with the BFR Crew in Orlando west back in 2004. 2005 was the year in which she took steps further, playing at Mafikeng, Qwaqwa, Eastern Cape and BFR Annual party. In 2006 she was a resident dj at Sefateng. She played at Jozi Fm beerfest, Jozi Fm, The Rock, Panyaza and YFM. She started the Sunday Phola Sessions for females djs in 2007. Among other things, she did an insert of E-tv’s 20something. She was featured on Mshana Magazine. She played at Spiro’s café, Backroom, News café (Maponya mall), Primi (Maponya Mall), Panyaza 707, JFK annual party and 115. 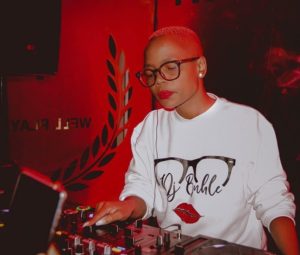 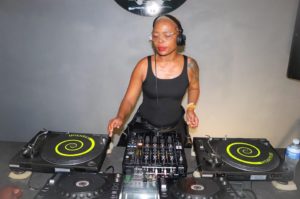 She filled the dance floors at Capitol café, KSA (Keep Soweto Alive) events, featured on Blag Sky events. She enjoyed gigs at the Bank for the O-vintage Records Launch, including Beerfest, Viljoenskroon, JunkOnme and Zasha lounge. She continues to command respect to date, playing both on vinyls and cdjs platforms. She has been on HitRefresh, Pulse radio (top 20 female doing it). She has been on the line up of SAMC 17 (South African Music Conference), Kitcheners, MetroFm’s Dance culture, Macufe 17  and China Garden amongst her impressive performances and achievements which earned her respect by fellow djs within  the soulful and deep house circles. She was featured on women on the Decks magazine, a Representative of Ladyspinsters SA and she got signed under Katsaitis Music. 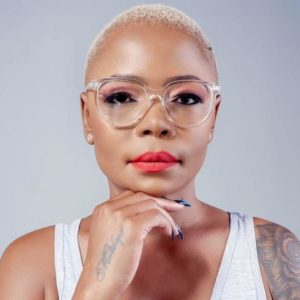 She has done guest mixes for Ashmedhour and DHM podcast. She continues to play at joints like Deep town Jozi, Colorful Sessions and she brought back Sunday Phola. Throughout her dj career, she has shared stage with Kuniyuki Takahashi, Halo (City deep records), Vinny Da Vinci, Dj Christos, Glen Lewis, Motsumi, Thobs, John The Baptist, Black Coffee, Brina Blaq, and Lady Sakhe amongst other top and respected spinners.

Get Social With Dj Buhle

Previous The Surge Has The Perfect Dance Floor Formula
Next Jey Kurmis 'Es Est’ Gets A Remix Makeover.