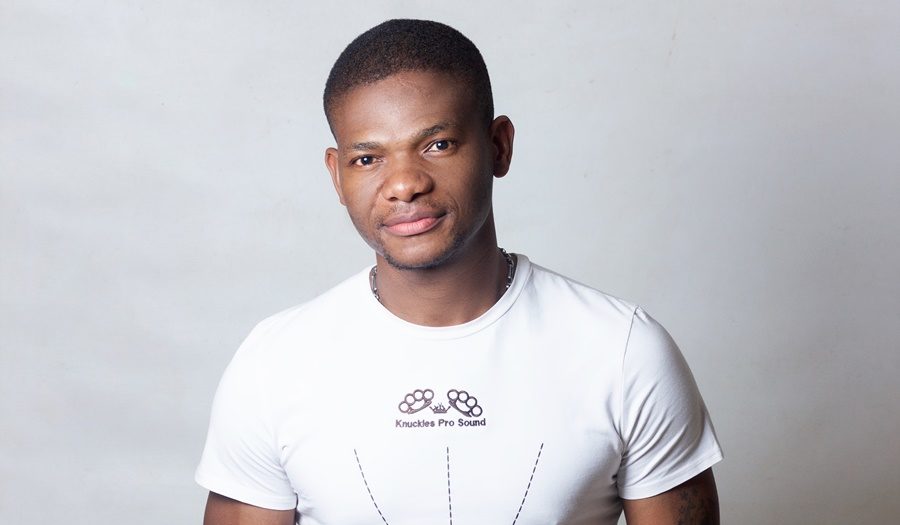 Formerly known as Dj Nkukza, real name Nkululeko Nkabinde , Dj Nkuly Knuckles is the Director of Knuckle ProSound, an indie record label based in the Alberton, Gauteng (South Africa). Nkuly Knuckles started his music career in 2001, where he was part of Careless productions, a sound and events company based in Katlehong . Nkuly enhanced his skill through learning and gained the necessary knowledge to expand and open his own sound and entertainment company which was named NKZ Productions. The company operated from 2003 and company was reputable as it was appointed in various parties, also became resident to Monday Stokvels which were popular at the time. This support extended to neighbouring areas such as Soweto and Kwa-Thema. In 2006 Nkuly knuckles operated in the Vaal region where he was pursuing his studies in Engineering, he played in various events at the Vaal University Of Technology , events including Fresher’s ball and parties at the main campus and surrounding areas like Sebokeng , Evaton, Steel Park ,Sharpeville,3rivers and Bedworthpark. 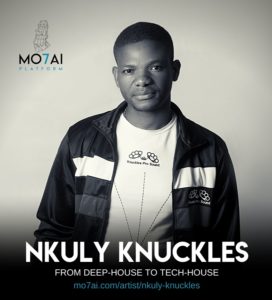 In 2007 Nkuly Knuckles started playing at VUT FM where he developed relationships with VUT’s deejays . As Nkuly grew as a brand in 2007 he was appointed as a resident house music dj at Club uHuru in Randburg and he also played as a guest DJ at Diplomat hotel and the Base Night Club in Johannesburg. Nkuly grew and earned residency at club Malasha in Randburg where he shared the stage with some of top SA djs at the time. Nkuly has shared the stage with some of Mzansi’s top deejays such as Vinny Da Vinci, Glenzito, Zinhle,Sai & Ribatone, Dj Mono T and Soul T to name a few. Nkuly Knuckles currently hosts the Knucklesprosound Live sets, where he invite various deejays to come and share their talent whilst streaming Live on social media sites such as facebook. 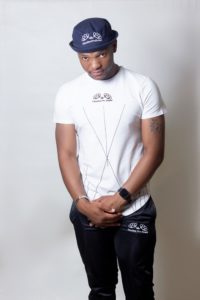 In 2017 Nkuly Knuckles released his debut album titled K1 House Music Rendition 1.0, the album was co-produced with SweetRonic Deep and it featured artists such as Tone, Zenie and Lungie Naidoo. All the music publishing and was done by Knucklesprosound. Nkuly Knuckles is currently open for bookings and recently released his solo studio produced music album titled BonaFide House Vol 1 . A 13 track uplifting soul and deep house album which has been reviewed and supported by the legendary Vinny Da Vinci , Ribatone and Soul T to name a few. The album is available across digital stores such as Apple Music, Google play , Sportify , Traxsource, Beatport, Amazon, Deezer and Tidal.

Get Social With Nkuly Knuckles