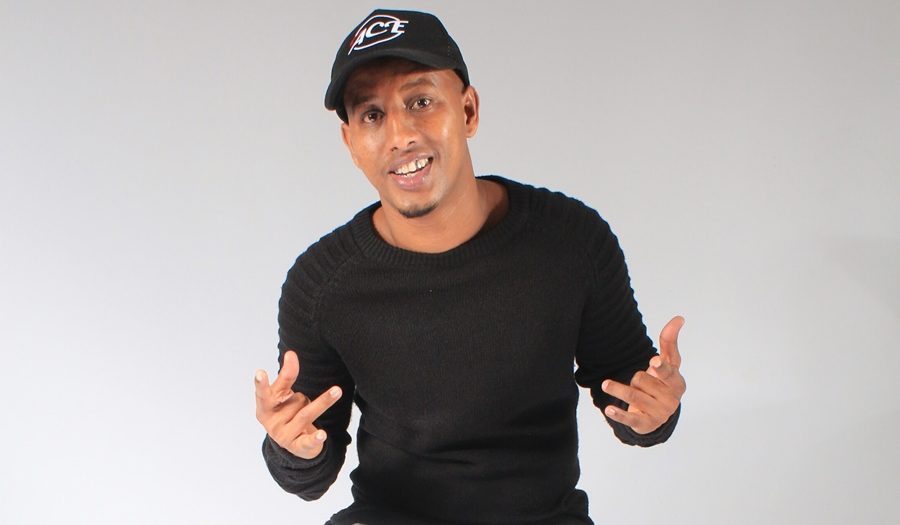 DJ Ace’s real name Ace Van Harred, was born in Benoni, Gauteng, South Africa. His passion for music has inspired him to pursue a career as a deejay and as a record producer and CEO of Team No Sleep. He graduated at the SoulCandi institute Of Music in Boston College Pretoria as a Music Producer/Mixing & Mastering Engineer. Dj Ace now lives in Pretoria, Gauteng, South Africa. 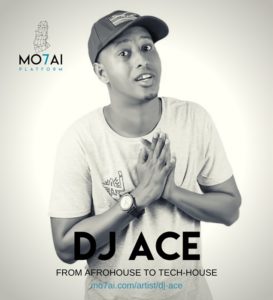 In 2014/15 he was a house/hip Hop resident deejay for Capricorn FM every Saturday and Sunday on the (Midnight Groove show) formerly hosted by Itumeleng Banda from (12AM – 3AM). In 2016 he was the resident deejay on the Party Time Show at ThobelaFM hosted by Mr KGabo C Every Friday Night 9PM – 12AM.

In 2018 his mixes were playing at 5FM on The Uncut Mixtape every Friday between 10pm – 1am hosted by DJ Loyd, and currently his mixes are playing at Motsweding FM the afternoon drive show #Gotetsamosha between 3-6pm hosted by Ltk. He has shared the stage with the likes of Black Coffee, Shimza, Culoe De Song, DJ Kent & Euphonik, and many more. 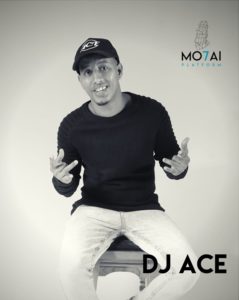 Get Social With Dj Ace