Jasmin, real name Bonginkosi Michael Dlamini born in Mpumalanga, Acornhoek is a deep house and electronic music producer and deejay, currently resides in the biggest city of Pretoria,South Africa where he is a resident DJ in two of the city’s biggest night clubs. Jasmin shared the stage with some of South Africa’s biggest artists the list include the likes of Blackcoffee, DJ Fresh, Shimza, Vinny da vince, Euphonic just to name a few. 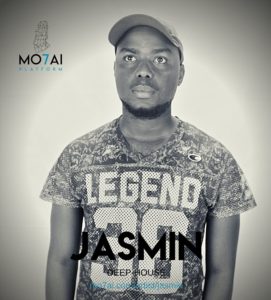 Jasmin’s love for music started at a very young age where he would follow his uncle who was a guitarist performing at weddings and birthday parties. However Jasmin began his electronic music journey back in 2014 where he opened his own recording studio while was a student at the well known Soul Candi Institute Of Music and went on to release his first single in 2017 and two more EP’s in 2019 titled Jasmin and The Offshore respectively. Jasmin’s music comes from rewiring Cubase with Reason softwares to create sooth and overwhelming sounds inspired by vibrations and high sound frequencies. 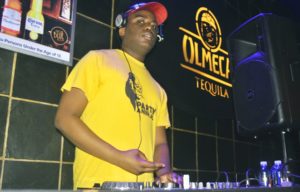 Jasmin is currently working on a 6 track EP titled NAAR & AWOL, which include a local feature, international remix and a single bootleg due in April 2020. The EP is a combination of both deep house and electronic music that is set to burn dancefloors both locally and internationally. Progressing and quality mixing are primary factors in the production of this EP, stay tuned.

Get Social With Jasmin